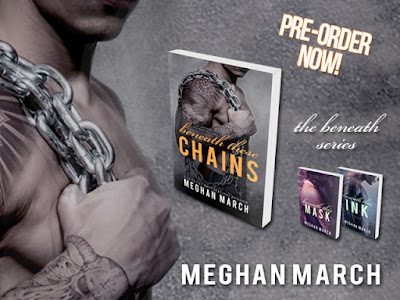 
a Rafflecopter giveaway
Posted by Unknown at Monday, June 01, 2015