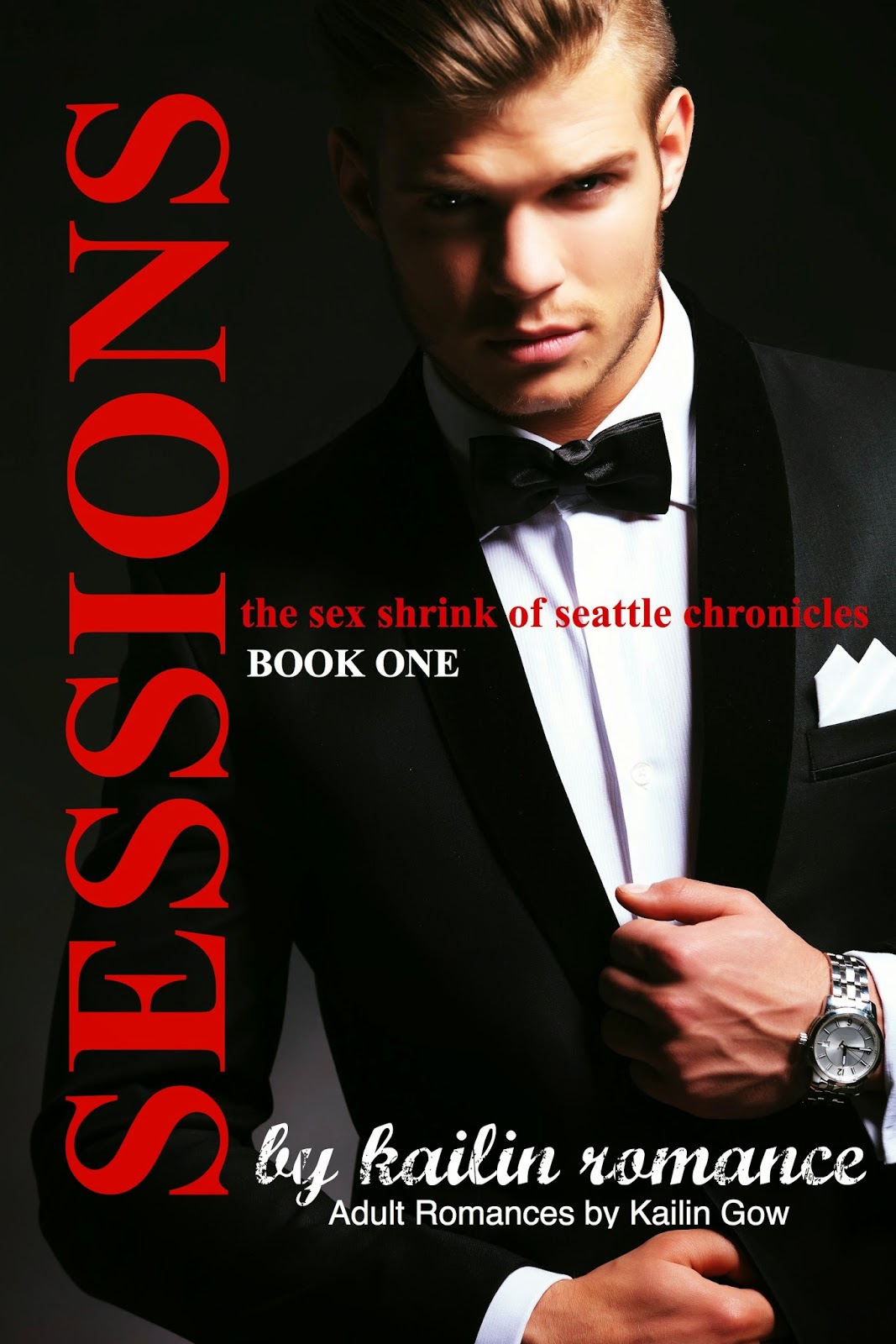 I'm Mark Sessions, Dr. of Psychology, Sex Therapist and Former Mr. Body, also an entrepreneur who made millions from owning a health supplement company.  I have a practice in Seattle where I am a therapist. They call me the Sex Shrink of Seattle. Women call me Sex on Legs. I'm an expert on sex because I get plenty of it, and I know a whole lot about it. I'm also on TV as an expert on sex therapy when the whole Fifty Shades thing became big so now my business is exploding with women wanting to learn how to break free of being prudes. Problem is, I'm in a rut myself. It's not exciting for me anymore, until SHE walked through my door and propped herself down on my sofa. Who knew SHE would be taking lessons from me, but she is, and now she may be the one teaching me a thing or two. For mature audience. 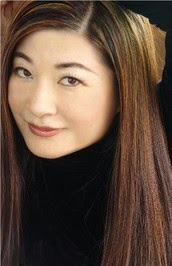 Kailin Gow's life is sometimes more fascinating and stranger than fiction, which is being chronicled in a feature film based on a treatment optioned and in development for a release date of 2018. (IMDB.com - The Colorful Worlds of Kailin Gow 2018).

Her true life experiences as a world traveler where she has traveled to over 25 countries, logging hundreds of thousands of miles, absorbing the cultures and collecting stories relating to places and the romance of the land, and incidents in her personal life, has inspired her to write and publish over 170 books with over 30 series.

She is noted as an indie pioneer, as one of the first to publish in 2001. Breaking stereotypes, her books has crossed traditional and indie lines, gaining recognition in schools and libraries, as well as the indie community. Her action

adventure young adult fantasy series, The Frost Series, an ALA YALSA Reader's Choice Nominated book series - had been optioned by an international film company and is currently in development as a game and a film at

Five of her fantasy/action adventure series have been optioned to be made into worldwide games.

Kailin Gow has been known in The World Journal, an international newspaper, to be a phenomenon. She was profiled on the homepage of Amazon.com as an Author Success Story who overcame personal obstacles to become a bestselling author, appeared as one of Amazon's top authors for the Kindle Fire launch release, and is one of the earliest indie authors who have sold over a million books.

She writes for Fast Company as a publishing expert, had appeared on a major network Television News as a bestselling author who writes fiction and non-fiction with a social conscious, and has made speeches and appearances across the U.S. and on top 15 national radio regarding self-esteem and issues relating to women.

Having experienced bullying firsthand and slander as a woman, Kailin Gow is an active advocate against bullying in the workplace and in schools. She has written Shy Girls Social Club Handbook Against Bullying and has helped launch Stories for Amanda where all proceeds go towards the Amanda Todd Foundation against bullying.

She has written several books with the theme of abuse towards women and children, especially the steamy international bestselling The Protégé Series, which launched a book club initiative in battered women's shelters and won The Indie Excellence Awards at NIEA for Erotica in 2014.

She holds a Masters Degree in Communications Management from The University of Southern California, and degrees in Drama and Social Ecology.

She resides in the American West with her husband and daughter, but had lived for a decade in Texas, and briefly in England. Besides being a full-time author, she volunteers for many organizations, is active in church helping build homes for the homeless and visit orphanages. A voracious reader, when she is not writing, she loves reading an entire series in one sitting! She spends way too much time on Facebook than she is supposed to at

but loves meeting new people from all walks of life.
She has over 30 Series, written under Kailin Gow, and more under her middle grade, women's fiction, and mystery pen names:


The Wolf Fey Series - COMPLETED. Consists of 2 full-length novels and one novella.

The PULSE Series - Next Book - Blood Ring (PULSE #9), releasing due to readers' demand to continue the series.

Consists of 9 full-length novels and one novella.

SHADES - 2015 NEW SERIES. This is a high concept psychological thriller.


The Donovan Brothers - All full-length novels.


Saving You Saving Me (You & Me Trilogy)- COMPLETED. Consists of 3 Full-length novels.


For information on the series, new series and new book releases, contests, appearances, KG-Convergences, and more, 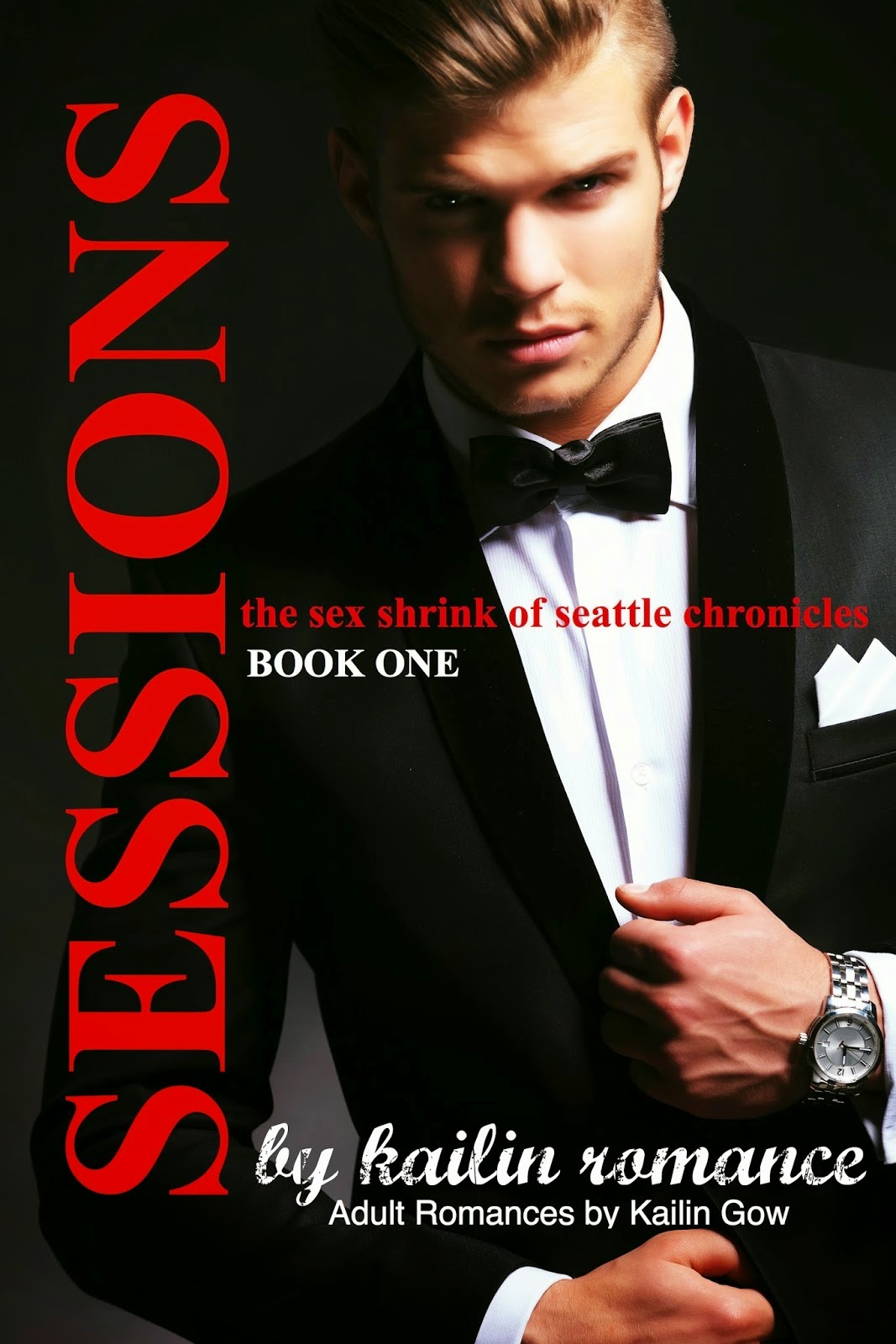 Posted by Unknown at Thursday, October 16, 2014 No comments:

New York socialite Dahlia Baron is falling for her Latin lover, Rodrigo Cruz, the scion of the Mama Linda Latin foods empire, and hopes to take the relationship to the next level. But there's is a dark secret that she must deal with first in order to truly give her heart to him. When Dahlia visits the man from her past, will the undercurrents of her emotions let her go to Rodrigo or will they pull her back to the one person who stands between them?

I was provided a copy of the BOOK

by the Author for an honest review.WOW just finish reading this book, and love it, love the characters, I have read the first three book in the series, and I love them all, the first three book of the series is the story of Lily, that's how we get to know that she has a twin sister, that's where we also get to meet the Cuban brothers, and that's where we also get to know that Dahlia have secrets, this book is from Dahlia point of view, and I have to say that I love it, I am gone keep this short since I don't want to give anything away.In the third book of the series, we know that Dahlia is with Rodrigo, and that they are really happy, we also know that she have a secret, and she is afraid to tell him, but oh boy when you find out what that secret is, you gone have a moment of what the hell really, that's whats going on, let me just say that I was not expecting for that to be the secret, you just gone have to read the book to find out what it is.The story begging with Dahlia and Rodrigo, they are talking and hanging out in the city, they are so happy with each other, that they are thinking of moving in together, when Rodrigo say bye to Dahlia and ask her to go to Miami Dahlia agree, that's when she talk to her mother asking her for someone address, someone that her mother never though that Dahlia would want to see, when her mother gives her the Address she find herself on an air plain, on the way to see this person, but what Dahlia was not expecting was to feel the way she felt about this person, that's when she knew that she needed to make a decision about Rodrigo and this man who goes by the name of Shane, who will she choose.I really love and enjoy reading this series, now I cant wait to read the next book in the series, I have to say that I become ADDICTED

to it, Author Vivian Winslow THANK YOU for this awesome series and this amazing characters love them. 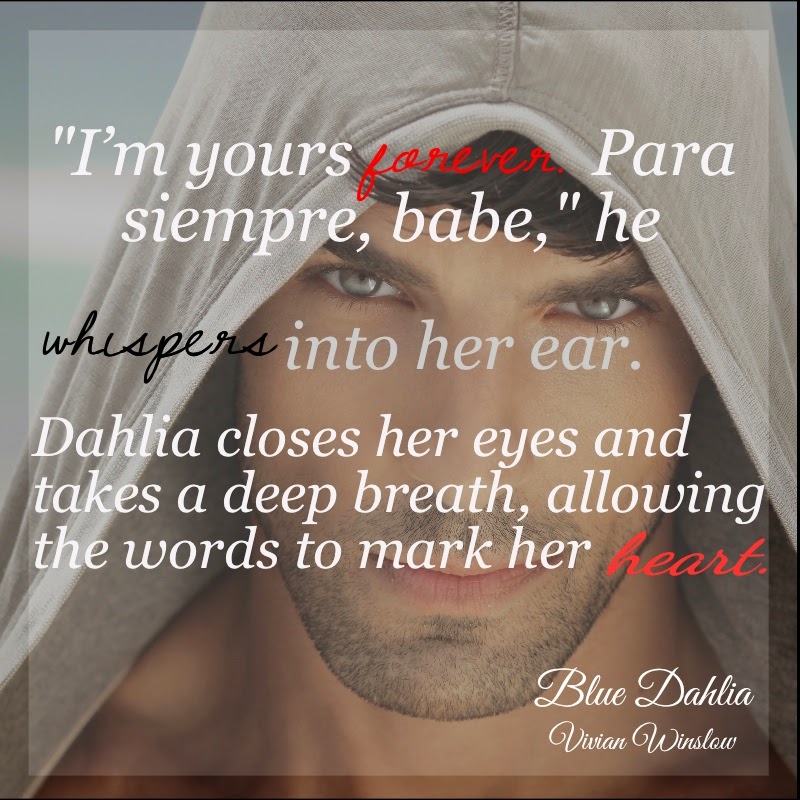 “You’ve been quiet since lunch.”

Dahlia stares vacantly at the painting in front of her. A Woman in the Sun—one of her personal favorites by Edward Hopper. She remembers taking a private tour of the Whitney Museum with her mother and sister Lily when she was six years old, and falling in love with his works. Something about the subject’s gaze filled her with a sense of curiosity. A desire to know the world through the artist’s eyes. That day, she picked up a sketchpad and didn’t put it down . . . until seven years ago.

Rodrigo runs his fingers down her cheek and gently lifts her chin to draw her gaze to him.

“Is it what your mom said?”

“We don’t need your mother’s blessing. I thought it would be nice for her to get to know me, but in the end what she thinks doesn’t matter, does it?”

Dahlia shakes her head and smiles at Rodrigo. Any other man would’ve been intimidated by her mother or run off by her comments about Dahlia’s commitment issues. Ironic since it was her mother who brought them out in her. Besides, since meeting Rodrigo that day on Miami Beach, she knew in her heart he was the one for her. She firmly believed he was her second chance at love.

“You’re right, it doesn’t,” Dahlia says emphatically. She reaches up and caresses Rodrigo’s stubble that inevitably grows in every afternoon. Her heart skips a beat as she gazes into his dark eyes, and her desire begins to pool in her core. She stopped looking for her mother’s approval a long time ago. No reason why she should care now.

Grabbing his hand, she says, “Come with me.” 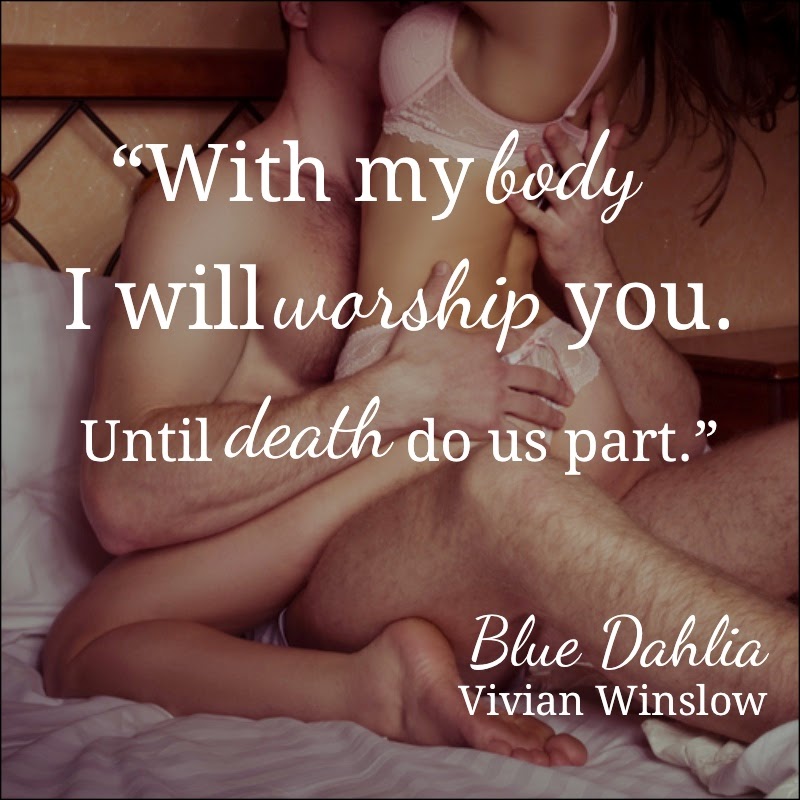 Vivian Winslow was born and raised in Southern California. Before becoming a writer, she made a career out of moving around the world every couple of years thanks to her husband’s job. She currently lives in New York City with her husband and two elementary school age children, and is grateful to finally have a place to call home for more than two years. New York is the perfect city to indulge her love of shopping, the arts and especially food.


If she’s not at home writing or running around the city with her kids, you’ll most likely find her indulging in pizza on the Lower East Side or having a cocktail at her favorite bar in Alphabet City. That said, she’s still a California girl at heart and would gladly trade in her heels for a pair of flip-flops to catch a sunset on the beach. .

Posted by Unknown at Thursday, October 16, 2014 No comments: